The Life of William Cobbett

William Cobbett (9 March 1763 – 18 June 1835) was an English pamphleteer, farmer, journalist and member of parliament born in Farnham, Surrey. He believed that reforming Parliament, including abolishing “rotten boroughs”, would ease the poverty of farm labourers. Relentlessly he sought an end to borough-mongers, sinecurists and “tax-eaters” (meaning a wide class of overpaid or corrupt bureaucrats). He opposed the Corn Laws, which imposed a tax on imported grain. Early in life he was a loyal devotee of King and Country, but he later pushed for radicalism, which helped the Reform Act 1832 and his election that year as one of two MPs for the newly enfranchised borough of Oldham. He strongly advocated of Catholic Emancipation. His polemics cover subjects from political reform to religion. His best known book is Rural Rides (1830, still in print). 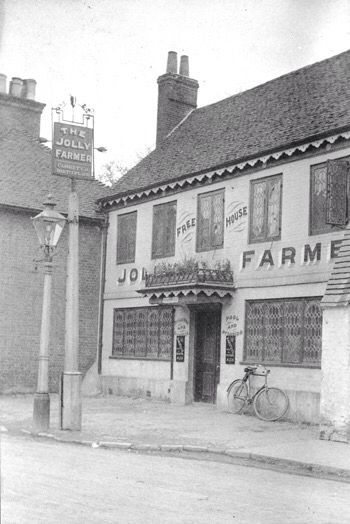 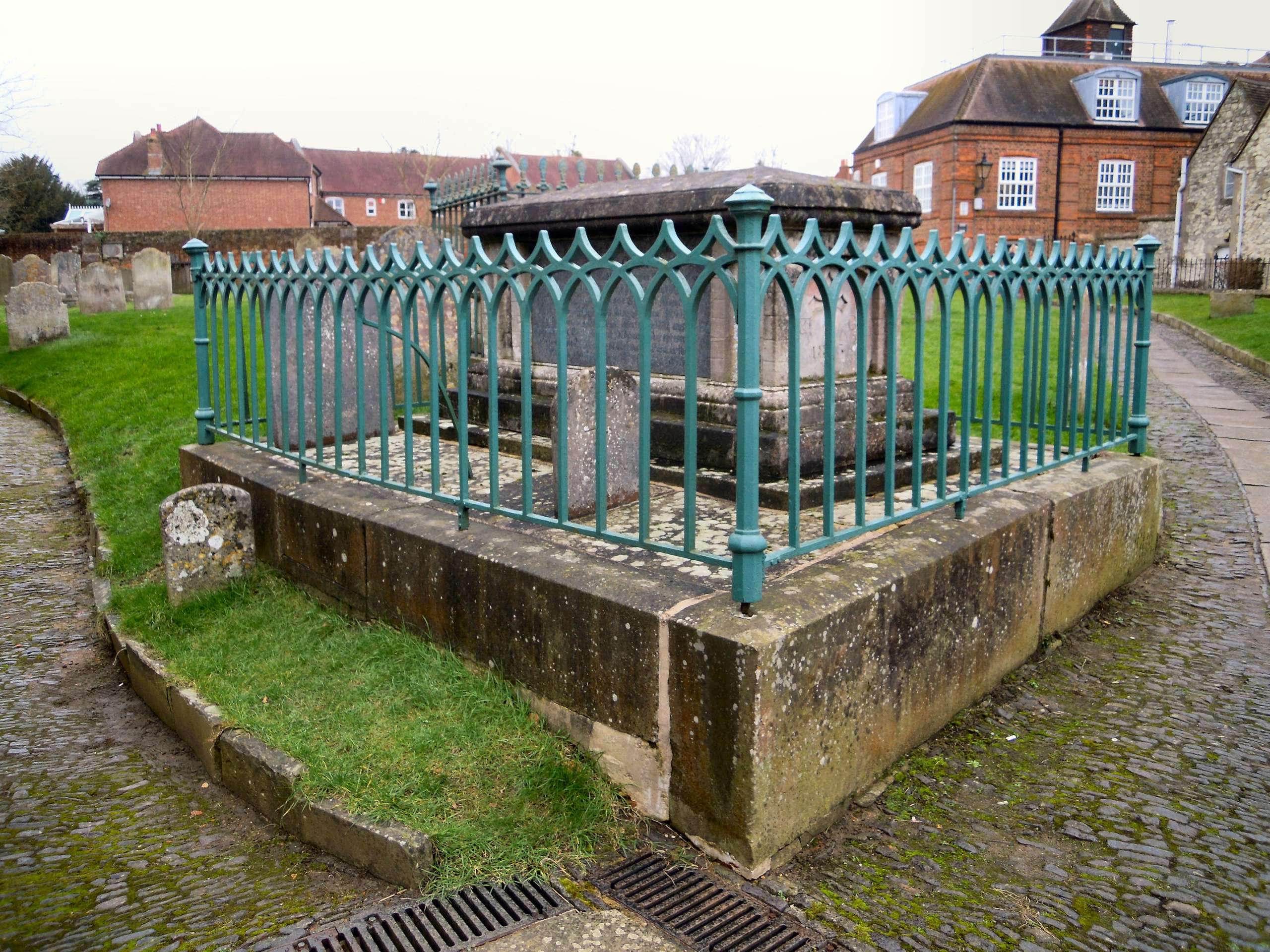 Early Life: Worked as a farm labourer, and briefly at Farnham Castle.

(May) Took a stagecoach to London; worked as a Clerk. (Autumn) Joined 54th Regiment of Foot

Returned to England, initially treated as a hero and offered Government 'jobs'. -Settled in Botley, Hants where he farmed and wrote.

Published his Weekly Political Register until his death in 1835. -Initially a Tory journalist; gradually more radical and anti-establishment. -Wrote with 'characteristic directness and vigour'.

Criticised use of German troops to suppress mutiny in Ely. -Tried and convicted of 'seditious libel'.

Two years in Newgate Prison. Continued to write and publish.

Returned to America fearing a second trial; farmed on Long Island; -Published (1818J 'A Grammar of the English Language'. -Back to UK just after Peterloo 'Massacre'.

Leading advocate of Political and Agricultural Reform. -Supported radicals; but against violence. -Continued to demand freedom of speech; and Parliamentary reform. -Against enclosures and the impoverishment of the rural poor.

1831 Tried again for sedition (for supporting Agricultural Rioters). Not convicted.

1834 Against Poor Law reforms and introduction of workhouses.

1835 (18 June) Died on farm at Normandy, Surrey. Buried in Farnham, St Andrews Churchyard - 500yds from Birthplace. 8,000 people attended the funeral. (More than the population of Farnham.) He wrote 25m+ words in over 50 works; started Hansard. He influenced, among others, Dickens, the Chartists, Karl Marx.

Come and Join Us